Things to Do in Hudson Valley, New York: Innisfree Garden 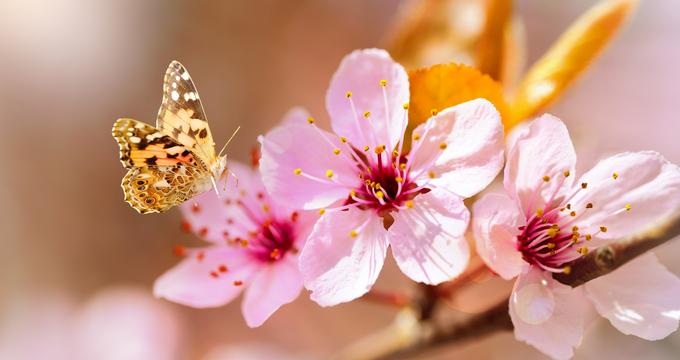 During the late 1920s, Walter and Marion Beck began working on their Millbrook, New York residence, known as Innisfree. Walter has a passion for Asian art, which was reflected among his art and the art he collected, as well as the garden ideas he and his wife created together. It wasn’t until the 1930s that Walter discovered Wang Wei, an acclaimed Chinese poet, painter, and garden of the 8th century. Walter dubbed Wei’s attention to detail and unique placing technique as “cup gardens”. This cup garden design strongly influenced what Walter’s Innisfree Garden would eventually look like.

In 1938, Walter and Marion met Lester Collins. Collins was an undergraduate student at Harvard. Together, Walter, Marion, and Collins began collaborating on the idea of the Innisfree Garden. One year after the trio met, Collins embarked on a year-long journey to Asia with John O. Simonds, another landscape architect. After returning to Harvard, Collins graduated with a Master of Landscape Architecture degree. Then, Collins served some time in World War II. After the war, Collins was hired at Harvard and quickly raised in ranks until he was Dean of the landscape architecture department.

In the mid-1950s, Collins traveled to Japan and studied the Sakuteiki, which he translated. The Sakuteiki promotes the practice of studying nature and gardens to build a garden that has an essence of others, instead of one that is a carbon copy. This idea was the prominent idea behind the garden that the Becks and Collins wanted to build at Innisfree.

When Collins returned to the United States he opened his own private practice where he worked on many notable projects such as, various gardens and the landscape for the National Zoo for the Washington, DC Smithsonian and town plans for the Florida town, Miami Lakes. Around the same time Collins was opening his private practice, the Becks were creating an endowment so Innisfree could be used as a place to study garden art. But, Marion endured an illness, which consumed all of the funds designated for the endowment. After Marion passed away in 1959, the nonprofit foundation that had control of Innisfree had to raise money to secure their ownership and settle the Beck’s debt.

With limited financial resources, Collins managed to create a perfect garden that became extremely popular and appraised worldwide. He simply kept the initial vision he made with the Becks in mind, and listened to where the garden needed enhancements. Collins worked on the Innisfree Garden until he passed away in 1993.

· Channel Bridge that connects to the Island

The only educational opportunity available at Innisfree Garden is the guided tour program. In this program, tour groups are led by specially trained employees. Throughout the tour, the tour guide tells an overall in-depth and special story of how Innisfree was created, biographies of the people who created it, and how members of the nonprofit foundation were instrumental in building and maintaining Innisfree. Also, the tour guides can answer any questions visitors have about the wildlife that grows and thrives at the Innisfree Garden.

For more information about the guided tours and field trip opportunities at Innisfree Garden, head over to their website or contact or visit them during their hours of operation.