Things to Do in Seattle: Frye Art Museum 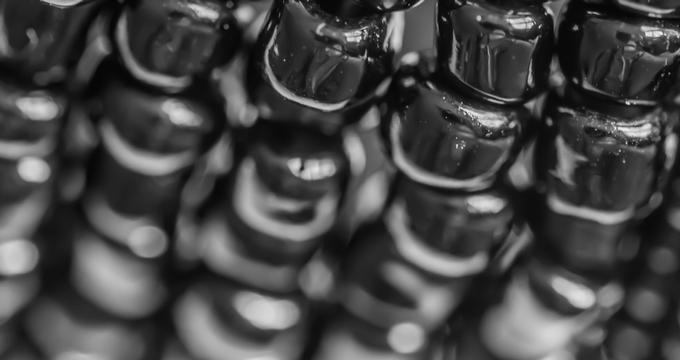 Located in Seattle, Washington, the Frye Art Museum showcases the connection between contemporary art and history, specifically the social and political elements within art. The Frye Art Museum has a variety of permanent attractions that includes the original collections from Charles and Emma Frye.

Charles Frye was born in 1858 to German immigrants who owned a farm in Iowa. In his thirties, Frye left Iowa and moved to Seattle. After creating a successful business and getting married, Frye fell in love with the arts. With the help from his wife, Emma, Frye acquired an extensive art collection and became known as one of the most renowned art collectors in the west. Throughout this time, Frye would occasionally lend pieces of his collection to various exhibits. But, majority of the time, his collection was showcased in an exhibition building that was attached to his home. Although Frye’s home exhibition building was mainly for the pleasure of him and his family, he often hosted events and concerts in the building, which allowed the public to see his collection.

For more information about the Frye Art Museum’s permanent collection, check out the extensive archives on the museum’s website.

Aside from the Frye Art Museum’s extensive permanent art collection, the museum frequently hosts traveling art exhibits. In order to get a feel for the typical art exhibits the museum hosts, here are two of the current special attractions:

To: Seattle | Subject: Personal explores the idea that a museum and the collections of a museum are, in a way, living. Museums and their collections are consistently changing, developing, and evolving, just like people and other living organisms. This special attraction contains pieces of art that the Board of Trustees chose from 2009 to 2016. To: Seattle | Subject: Personal will be on display until January 8, 2017.

Those without Voice is an exhibit that features art solely made by youth. Various photographs and videos come together to showcase the life and impact of youth. This exhibit also explores the idea that society typically turns its back on youth, and likes to belittle the problems, ideas, and opinions of youth.Those without Voice will be showcased until March 12, 2017.

Visitors have the option in engaging within a specialized talk or tour if they’re interested in learning about specific art in-depth. Talks typically occur on a daily basis and feature one gallery, or artist. As for the specialized tour, visitors can choose from a variety of thematic tours that will provide them with a hands-on experience that is fun and educational.

Aside from the typical tours, classes, and workshops, the Frye Art Museum offers films and performances which spark thought provoking conversations about the connection between art, history, and our everyday lives.

Things to Do in Washington State: Bloedel Reserve on Bainbridge Island