Things to Do in Cincinnati, Ohio: Cincinnati Zoo and Botanical Gardens 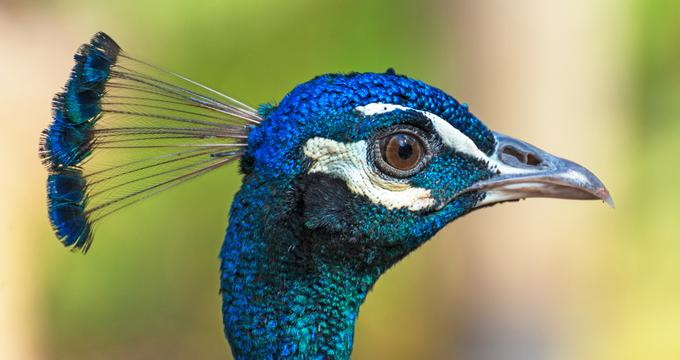 The Cincinnati Zoo and Botanical Gardens is the second oldest in The United States having opened to the public in 1875. The zoo started out modestly with just 65 acres of land and a few animals including monkeys, grizzly bears, deer, a retired circus elephant, and a few others; however, the bird collection was large with over 400 at the time.

The zoo has earned the honor of being the greenest zoo in America. Over 1.5 million people a year visit this zoo that is also recognized as one of the top ten zoos in the country. In 1987 the zoo was also named a historic landmark due to the architecture in some of the animal houses. The reptile house is the oldest original zoo structure in the country.

In 1986 the Cincinnati zoo joined forces with The Lindner Center for Conservation and Research of Endangered wildlife to start a captive breeding program. Trumpeter swans and sea lions were the first animals in the program. Since then, the zoo has also taken part in the breeding of rhinoceroses, cheetahs, tigers, gorillas and several others. The zoo also offers a four- year college preparatory course for the Cincinnati public school system that began in 1975.

The Cincinnati Zoo is celebrating its 140th birthday this year and currently features more than 500 animals and 3,000 plant species which makes it one of the largest zoological collections in North America. Next read: Best Things to Do in Cincinnati. 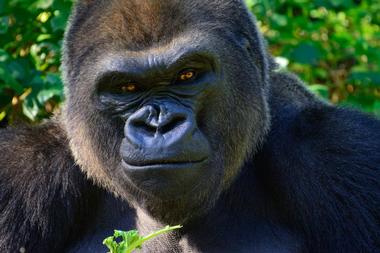 Gorilla World was built in 1978 and was noted for being one of the first zoos to have a naturalistic gorilla habitats in the world. The outdoor habitat allows visitors to feel as though they are in the African jungle. Viewing spaces circle the habitat where visitors can come face to face with gorillas. The Gorilla Wild Research Center is a part of Gorilla World and allows children to have fun and educational hands on learning about the behaviors of primates.

In 2017, a massive expansion of Gorilla World will include an indoor habitat so visitors can view the gorillas year-round, an observation platform that can be used for private events, and be built with conservation and sustainability in mind.

Rhino Reserve is encircled by a large path that surrounds a series of smaller habitats of exotic animals from Asia and Africa. This exhibit is open air and rhinos, antelopes, zebras and flamingos are some of the animals that visitors can see. 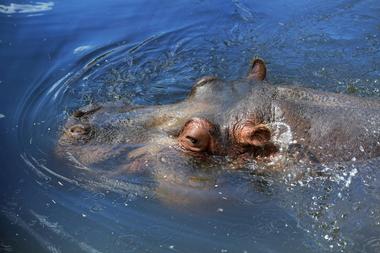 Cat Canyon is home to all the big felines at the Cincinnati Zoo. Tigers are part of a species survival plan at the zoo and contributes to tiger conservation efforts worldwide. The zoo also contributes to anti-poaching efforts in Malaysia and try to educate the community about the preservation efforts researchers are involved in the wild. Cougars and snow leopards can also be seen in Cat Canyon.

Hippo Cove is the newest exhibit in Africa and encourages visitors to learn by getting as close as possible to hippos, which were the most frequently requested animal to be brought to the zoo. There is an outdoor natural exhibit as well as an underwater viewing area where visitors can watch hippos swim right next to their faces. There is also a large family play area right next to Hippo Cove that includes sculptures that kids can climb on, a playground, and rope course.

Africa is one of the most popular attractions at the Cincinnati Zoo and Botanical Gardens. Visitors will feel as though they are a part of an African Safari in this exhibit. Get face to face with meerkats through pop up bubbles, ostriches, pelicans, lesser kudu, and vultures can all be viewed in open air exhibits. Lions, Giraffes and Hippos are the large animal attraction in Africa and always draw large crowds. Three lion cubs were born in 2015 and live on pride rock. Other big cats such as cheetahs can also be seen in Africa where visitors can witness them running at top speeds.

Base Camp Café is the main restaurant at the zoo and is at the beginning of the exhibit. This restaurant is African themed and is right next to the waterfalls. 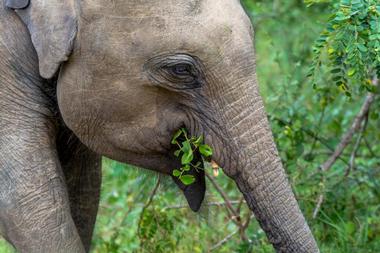 Giraffe Ridge is part of the Africa exhibit and puts visitors eye level to these magnificent creatures. If a giraffe gets close enough visitors can reach out and touch it. There are also special feeding times where visitors can feed the animals lettuce.

Painted Dog Valley is said to be the most attractive part of the Cincinnati Zoo. Two males, a female and her cub African Painted Dogs call this exhibit home. There are trees, a stream, and lush green land for the canines to run on. These dogs once thrived but there are less than 3,000 left in the wild. They are the rarest of all African species.

Meerkats is home to six of the Disney Animal Kingdom’s meerkats. This exhibit is inside the Africa Main Exhibit and includes bubbles where you can view meerkats face to face.

Kroger Lord of the Artic is the polar bear exhibit at the zoo. There is a waterfall, stream and two pools for the polar bears to play in. There is also a unique underwater viewing areas where guests can watch the bears swim under the water right next to them.

The Elephant Reserve is home to the two Asian elephants at the zoo. The Taj Mahal like elephant house was built in 1906 and is a historic landmark.

Monkey Island is an open-air exhibit where visitors can walk around the island and view the Japanese Macaques that live there from several vantage points. 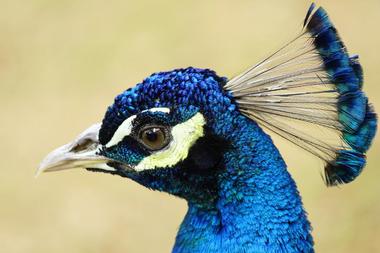 Night Hunters is an indoor exhibit where it is always night. The animals in this exhibit are nocturnal and thrive in dark and cool places. Visitors can see Pallas cats, black footed cats, clouded leopards, and flying creatures such as owls and vampire bats. Kids can venture through the aardvark den and come face to face with one.

The Reptile House strives to teach visitors that snakes, reptiles and amphibians are not scary and are vital to the ecosystem. The house is Turkish style and is the oldest zoological building in America, dating back to the original zoo in 1875. Lizards, alligators, snakes, turtles, frogs, salamanders and many other creatures are viewable here.

World of Insects Exhibit won the coveted American Zoo and Aquarium Associations Exhibit award for their achievements in the research and breeding of several different species of insects. Visitors can enjoy the walk-through butterfly house where they can be lucky enough to have one of the exotic butterflies land on them.

Wolf Woods highlights the importance of sustaining the natural habitat of the wolfs and river otters that are native to the Midwest and East Coast of America. Visitors hike trails that were added in 2005 to see wolfs in the plains and river otters in their habitats. An old cabin has been converted into the Grey Wolf Research Center. 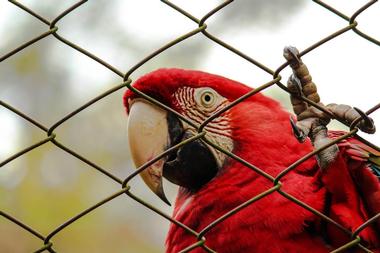 
Wings of the World is where visitors can meet some of the fastest creatures known. Every habitat from wetlands to plains and deserts are represented in this exhibit where visitors can see birds from penguins to falcons, songbirds to flamingos.

Wildlife Canyon is where unusual hooved animals of the world can be seen. Camels are the most popular animals in this exhibit, but visitors will also enjoy Sumatran Rhinos, hogs and capybara.

Wetland and Swan Lake are natural pond habitats that highlight the native species in Ohio and surrounding areas. Swans, turtles, fish and over waterfowl are on display here.

P&G Discovery Forrest is great for small children and their families to enjoy hands on, interactive learning experience that takes place in a Latin American rainforest. The focus in this exhibit is on the plant life and environment; however, snakes, birds and small rainforest creatures can be seen here as well. 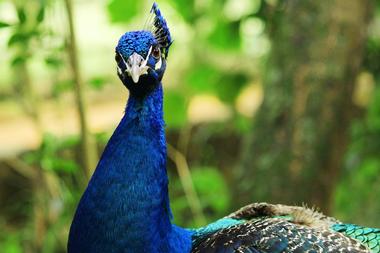 
Other than visiting the animal habitats at Cincinnati Zoo and Botanical Gardens there are animal encounters throughout the day where visitors can touch or feed many of the animals at the zoo. There will be presentations and shows in some of the larger habitats where zookeepers will educate the public on the animal on exhibit.

Visitors can also ride around the zoo on a guided train tour, ride the carousel or visit the 4D theatre for a unique movie watching experience. There are many restaurants and snack shops throughout the zoo for guests to enjoy included the greenest restaurant in America—Base Camp Café, and the new smoke house as well as funnel cake and ice cream stands.

Back to: Best Things to Do in Cincinnati

Things to Do in Cincinnati, Ohio: Cincinnati Zoo and Botanical Gardens