Things to Do on Sanibel Island: Bailey-Matthews National Shell Museum 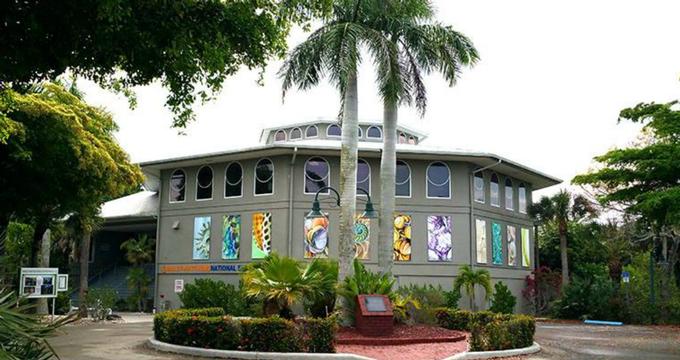 The Bailey-Matthews National Shell Museum is a unique museum dedicated to showcasing shells and the soft-bodied mollusks that make them. Located on Sanibel Island, the natural history museum is the only one of its kind in the United States and run by a world-renowned malacologist and two marine biologists who provide an informative and inspiring experience. The unique Museum exhibits beautiful and unusual shells from around the world, as well as provides educational insight into the life and lesser-known complexities of shells. 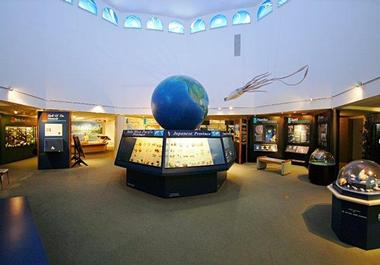 The vision of The Bailey-Matthews National Shell Museum is to connect people to the natural world through the beauty of shells and the incredible creatures that create them. Following this, the Museum's mission is to inspire curiosity about these amazing creatures and increase knowledge and appreciation for mollusks and their shells. They hope to do this by presenting informative and knowledgeable exhibits and displays, educational workshops and programs and scientific research to tell the story of mollusks' and the vital role they play in the natural world.

Established in the late 1980s and named after the parents of the founding members, The Bailey-Matthews National Shell Museum was opened to the public in 1995. It has since been a renowned information and reference center for scientists around the world, as well as students and shell enthusiasts who have an interest in marine and terrestrial mollusks of Florida and the Gulf of Mexico. 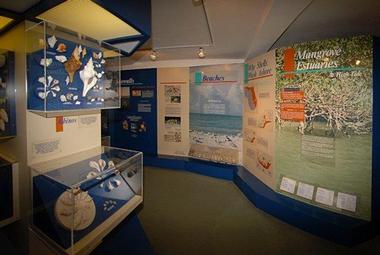 The Bailey-Matthews National Shell Museum features over 30 permanent exhibits, as well as a range of temporary exhibitions, both of which boast a spectacular display of beautiful and exotic shells and offer a unique and informative insight into the life of mollusks and their organic homes. Collections include ‘Shells From Around the World', ‘Shells of Sanibel and Captiva', ‘Worldwide Record-Size Shells', ‘Shells in Architecture, Art and Human History', ‘Florida's Fossils and Original Shell People', ‘Nautilus, Squid and Octopus' and a ‘Children's Learning Lab'. 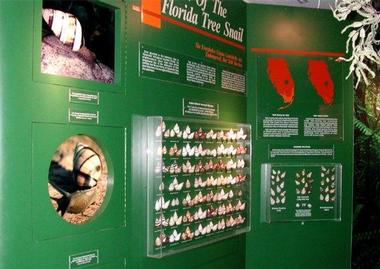 Shells From Around the World focus on unusual shells from the Indo-West Pacific and Japanese Provinces, while ‘Shells of Sanibel and Captiva' showcase all the types of shells found on local shores. The Museum is the leading authority on shells from the Sanibel and Captiva regions, which include shells like prized junonias, fig shells, and pen shells. ‘Worldwide Record-Size Shells' displays the world's largest shells such as the Goliath conch, the lightning whelk, the Atlantic trumpet triton, and the horse conch.

Shells in Architecture, Art, and Human History' explore the role in which shells play in daily life, how they have been used in architecture and design and their importance to certain cultures around the world. ‘Florida's Fossils and Original Shell People' explore how shells played a role in the lives of Florida's original human inhabitants, and ‘Nautilus, Squid and Octopus' showcases life-size models of a giant octopus, squid, and nautilus, and delves into cephalopod biology. ‘Children's Learning Lab' is an interactive, hands-on display for children that features a live shell tank, tactile displays and shell games.

In addition to excellent shows and exhibitions, the Museum also offers educational programs, workshops and classes for all ages, as well as special daytime and evening events throughout the year. Guided beach walks are held every week of the year where visitors get to explore the coast and discover more about the shells found on Sanibel's shoreline. The beach walks are led by expert marine biologists who are happy to share their passion and impart their knowledge about shells and mollusks in fun and entertaining ways. In addition to daily walks at the Island Inn, the Museum also offers monthly guided excursions with world-renowned Marine Biologist Dr. José H. Leal at Bunche Beach during the summer months.

The Bailey-Matthews National Shell Museum offers a new program called The Shell Ambassador program, which gives people the opportunity to become ‘Shell Ambassadors.' These ambassadors don specific apparel when on the beach to show that they are available to identify shells and answer questions.

The Bailey-Matthews National Shell Museum is located at 3075 Sanibel-Captiva Road in Sanibel, Florida and is open daily from 10:00 am to 5:00 pm. Regular programs such as Arts & Crafts and Live Tank Talks presented by a marine biologist are included with paid admission and visitors can explore the museum in their own time or enjoy a guided docent-led tour. The Museum Store has beautiful marine-themed items for sale, ranging from shell books and cards to shell-inspired jewelry, clothing, home décor items and fun souvenirs.

Back to: Things to Do on Sanibel Island and Best Time to Visit.


Things to Do on Sanibel Island: Bailey-Matthews National Shell Museum

Things to Do in Eugene, OR: Cascades Raptor Center

Things to Do in Kansas: Kansas Speedway

Things to Do in Greensboro. NC: Weatherspoon Art Museum