Things to Do: Comedy Shows in Phoenix, Arizona 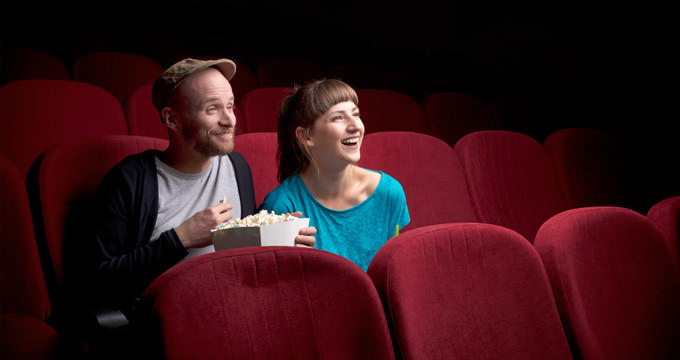 The capital and biggest city of the state of Arizona, Phoenix is well known for its stunning mountainous surroundings, desert climate, breathtaking cityscape, and vibrant performing arts sector. Orchestra, opera, ballet, and theater performances can all be enjoyed around Phoenix, Arizona, but for something a little more casual and fun-filled, comedy clubs and live comedy shows are also highly popular in this beautiful city.

Phoenix actually boasts impressive alumni in terms of comedy, with the first ever ‘Tonight Show’ host Steve Allen, ‘Saturday Night Live’ cast member Aidy Bryant, ‘Whose Line Is It Anyway?’ host Greg Proops, and TV star Josh McDermitt all hailing from the Arizona capital. Following in the footsteps of those successful stars, many young Arizona comic talents test their skills and sets in the city’s clubs and bars, meaning there are dozens of great comedy shows for residents and tourists to enjoy at any time of year. Things to Do in Phoenix

Phoenix is one of the hottest spots in all of Arizona in terms of comedy shows, with a wide variety of improv, stand-up, sketch, and additional hilarious comedy styles just waiting to be discovered all around the city. Here are some of the top comedy hotspots for you to check out in Phoenix.

With one location in Huntsville, Alabama and another in Phoenix, Arizona, stand-up live is a specialist, growing chain of stand-up comedy clubs. The Phoenix location has proven a popular venue with some of America's hottest stand up talents, including Chris Tucker and Bill Burr, and special events like showcases and 'Poetic Soul' evenings are held here on a regular basis. There's always something new and hilarious waiting for you at Stand Up Live, guaranteeing great memories and big laughs every evening.

Established by Canadian comedian and magician Rick Bronson, the House of Comedy in Phoenix, Arizona, plays host to some of America's hottest comedic talents, both young and old. Whether you're looking to see legends of the stage in the flesh or simply some up-and-coming local talent, this is a great place to stop off for an evening of fun and laughs with friends and family. Tickets, food, and drink are all fairly priced and the House of Comedy has a great schedule lined up for the foreseeable future.

The Sic Sense Theatre runs all sorts of events and live shows all year long, focusing mainly on comedy of all kinds. Comedy variety shows, stand-up, improve, storytelling, and more can all be enjoyed at this elegant, welcoming theater which has fast established itself as a premier spot for laugh out loud comedy in Arizona. So if you find yourself in Arizona’s capital and in need of a good laugh, head on down to the Sic Sense for an evening of side-splitting laughs you’ll never forget.

Started back in 2007, the Torch Theatre has become a real haven for improv comedy shows and classes in Arizona. This theater started out in an effort to provide classes and training in the art of long form improv comedy in Phoenix, but has grown and evolved into a really popular hotspot for the city, offering various vibrant comedy shows featuring the in-house improv teams like Apollo 12 and Light Rail Pirates, as well as monthly events, revues twice per week, and workshops too.

Looking for a comedy show in Phoenix that all the family can enjoy? Head on down to JesterZ Improv Comedy Club. Since 2001, this has been the biggest and best clean comedy show in the entire state of Arizona, offering fully kid-friendly jokes and gags that people of all ages can enjoy. It's really rare to find a comedy show that is so clean and welcoming to everyone, and JesterZ has rightfully earned a lot of plaudits over the years for offering something unique and different in the Phoenix comedy scene. Low priced shows run all year long and audience participation is a big part of every act, ensuring that no two comedy shows are quite the same at this location.

Best Outlet Malls in Arizona - Things to Do

19 Best Things to Do in Lake Havasu City, Arizona