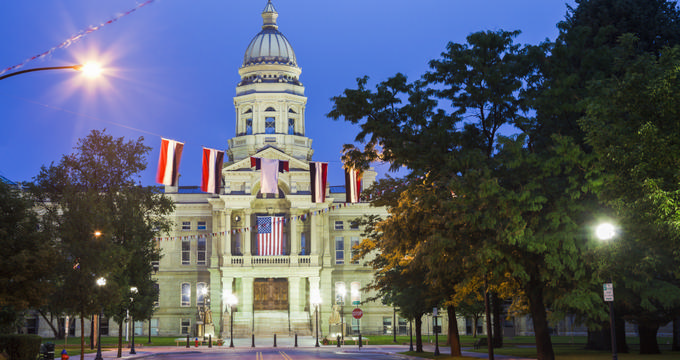 The most populous city in all of Wyoming and also the state capital, Cheyenne can be found in the southeastern corner of the state, not far from the borders with Nebraska and Colorado. Cheyenne is the county seat of Laramie County and covers an area of 24.63 square miles. The city has an estimated population of around 65,000 people, with almost 100,000 in it surrounding metropolitan area. CDC information for travelers. Hours/availability may have changed. 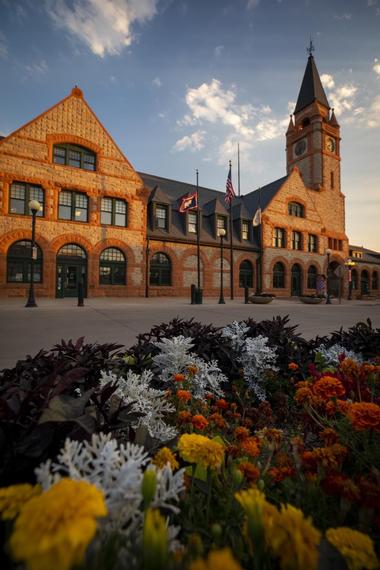 The town that would become Cheyenne was first planned out back in July of 1867, with General Grenville M. Dodge and a survey team plotting out the site. The city was named after the Native American Cheyenne tribe, one of the most well-known tribes in all of the Great Plains area. Railroads were expanding all around the nation at the time and reached Cheyenne in 1867, helping the town start to grow with incredible speed. It even earned the nickname "Magic City of the Plains" in reference to its speedy development, with many people and businesses choosing to make Cheyenne their home in the decades that followed.

The State Capitol building finished construction in 1890 and became an important monument for the town, and Cheyenne played a key role in WWII, with lots of aircraft being upgraded at the city's airfield. Nowadays, as the state capital and most populous city of Wyoming, Cheyenne is the cultural and commercial heart of the state. It has a relatively small population and size compared to many other state capitals, but it still has a lot to offer. Cheyenne's airfield continues to play a role in the American armed forces, and there are various sites, landmarks, and historic places for residents and visitors to enjoy.

The elevation of a town or city is a geographical statistic that tells us how high it is in relation to sea level and is important for a variety of reasons. Cheyenne, WY has an elevation of 6,062 feet (1,848 m), making it one of the highest state capitals of all. Most other major cities around the United States are situated at elevations of 500 feet (152 m) as they are generally located in coastal locations, but Cheyenne is different due to its inland location and the fact that Wyoming is one of the states with the highest average elevation in general.

You are reading "Cheyenne, WY Elevation" Back to Top 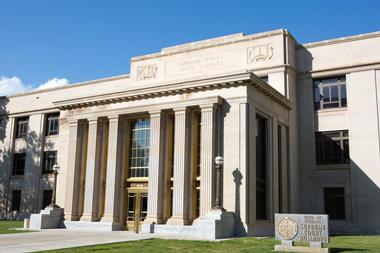 The city of Cheyenne has a cool semi-arid climate, which is the same climate found around most of the state of Wyoming. This kind of climate results in cold, relatively long winters in which temperatures can drop below freezing quite often. The summers are quite short, with the highest average temperatures of 83°F (29°C) being in July. Snow can fall for most of the year in Cheyenne, anytime from September through to April, and rain will fall through the summer months too.

As Cheyenne is the state capital and a very historic city, it has a lot to offer for both residents and tourists. The Botanic Gardens are very popular, as well as the State Capitol Building, Depot Museum, and Frontier Days Old West Museum, each offering a glimpse into days gone by. Golf courses, paddle boat rentals, green spaces, and more can all be found around Cheyenne, WY, and the town is also classed as a 'Trail Town USA' due to its many footpaths and walking trails.

You are reading "Cheyenne, WY Elevation" Back to Top

You are reading "Cheyenne, WY Elevation " Back to Top

25 Best Things to Do in Turkey